Sports Sponsorship Vs. Online Ads: What’s best for your business?

In this series of blog posts, we want to help businesses understand sports sponsorship better and show that it can be a viable alternative to self-serve digital advertising.

It’s no secret that people don’t like intrusive ads – especially the kind of online ads that seem to know too much about us. It’s annoying to be sold something when you’re trying to concentrate on something else or to be swamped by retargeting ads for a product you’ve just bought. It’s not so much the advertising itself but the tracking, intrusive data collection, and behind-the-scenes manipulation that really seems to annoy consumers. 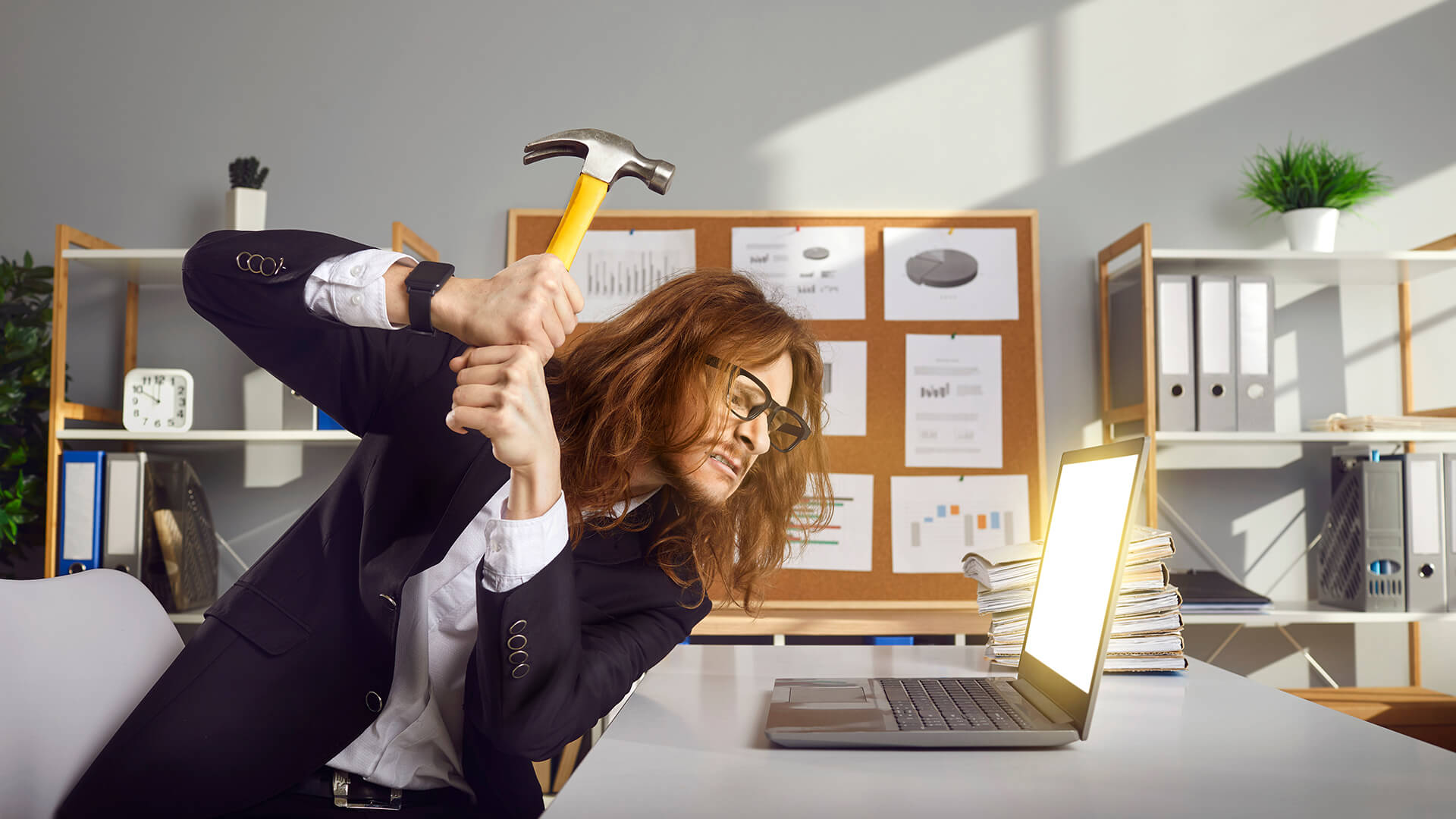 Could Sports Sponsorship be the Antidote?

Of course, we are in the sports broadcasting industry so we have a biased view, but sports sponsorship doesn’t suffer from many of these issues. In many ways, it’s advertising from a different age. There’s far less behind-the-scenes manipulation going on and a lot more goodwill involved. If advertising is cold and transactional, sports sponsorship is more about relationships and mutual benefits.

We don’t want to overly criticize digital advertising or self-serve ad platforms (we use them to successfully promote our business). Digital advertising a proven way to find and convert new customers and deliver a return on investment. We just think, for businesses that are looking for something more, grassroots sports sponsorship has a lot to offer. 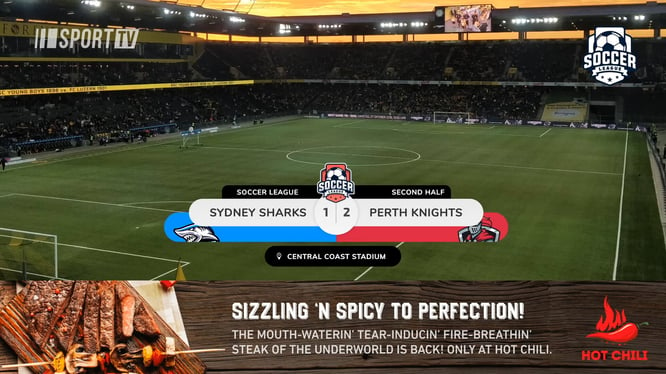 Most of the advice here is aimed at potential sponsors, but that doesn’t mean sports organizations won’t learn anything – if you know what sponsors are looking for, you can improve your offering and attract bigger sponsors.

The Differences Between Sponsorship and Advertising

If we put sports aside for a moment, the main difference between sponsorship and advertising is the relationship between the two parties involved. With advertising, there’s usually no relationship at all. One business pays to display advertising in media that is owned or distributed by another business. Usually, the audience doesn’t make a meaningful link between the advertiser and the media owner. Also, advertising deals are nearly always arranged by a third-party agency.

With sponsorship, the relationship is much deeper. The main appeal for a sponsor is the hope that some of the reputation of the business they are sponsoring will transfer to them. Another key difference is that advertising has a message to deliver that usually attempts to influence the audience; sponsorship is generally more subtle and can just be placing two brands in the same space.

Who is Sports Sponsorship For?

Many businesses think that sports sponsorship isn’t for them. Big money deals with top-tier sports are out of reach, while sponsoring a local club might not seem like an effective use of their marketing budget. We know this isn’t true; there’s a valuable sports sponsorship deal out there for every business size. The key is to find a sports organization with a good fit. The audience demographics, audience size, location, sport, age group and gender of the teams should all be considered. If you want to get more from your marketing efforts, if you are looking for something that can be a springboard to making a real difference in your community – as well as promoting your business – then sports sponsorship is for you.

Sponsorship should be seen as a starting point. Just giving money to a sports club and expecting your business to grow as a result is not the way to do it. The most significant benefit of sports sponsorship is the things that brands can do around their sponsorship: community programs, competitions, ad campaigns with club tie-ins, and more. These “activations” are how businesses get value from their sponsorships. Done in the right way, activations help a brand get attention and goodwill that would be impossible to achieve independently.

In 2019, Barclays announced the biggest ever investment in UK women’s sport by a brand and committed to ensuring that girls in England have equal access to soccer in schools by 2024. Barclays now runs football programs in more than 9,000 schools. 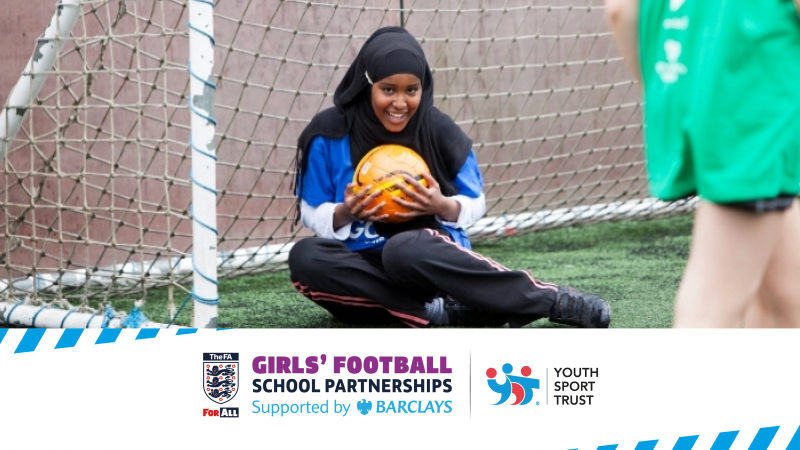 Barclays are not just “buying” goodwill and exposure by supporting women’s soccer at the highest level; they are genuinely committed to getting girls involved in soccer. It’s also significant that their programs aren’t schools of excellence – they are using soccer as a way to transform the lives of young disadvantaged women. This isn’t an ad campaign – it’s a big bank making a real difference to people’s lives.

Barclays’ work in the community is a great example, but small or medium-sized businesses don’t usually have funds available to transform an entire sport. A big part of sponsorship is matching the goals of the sponsor with the organization. Even small-scale projects with the same sentiment can have an impact. Local businesses can help transform local sport and get the same appreciation from their local community.

At LIGR, we plan to bring sports sponsorship into the digital age. We want to create a platform for sports organizations and sponsors that retains all good parts of sports sponsorship but also includes the good stuff that technology brings – without taking advantage of the viewers. There’s an argument that advertising and commercialization have gone too far with social media. We can learn from this and do things differently with sports sponsorship.

We want to create a new kind of sponsorship-advertising hybrid. Our aim is to build a simple easy to use platform that allows anyone to sponsor a sports team in minutes. But we also want to bring in revolutionary new features like sponsoring in-game moments like goals and touchdowns, fan engagement tools for sponsors, and rewards for fans. We aren’t just bringing advertising to lower-level sport. We are creating something entirely new. We want to elevate the relationship and bring clubs, fans, and businesses closer together. 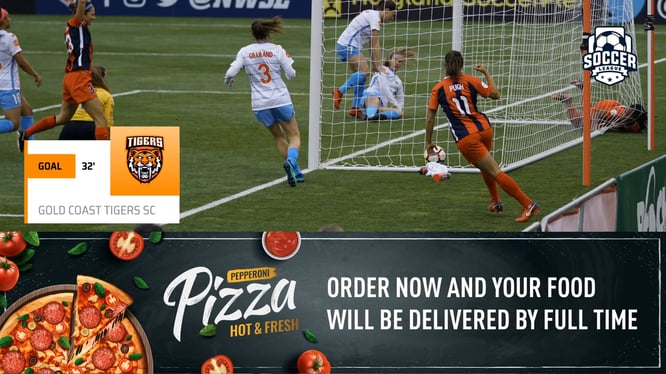 Sponsorship is an intrinsic part of sport. We see our platform as an enabler, helping small clubs and sports get online, producing high-quality content, and earning revenue from sponsors. We are sports fans, so we genuinely love sport and want to see grassroots sports thrive.

Of course, digital ads or sponsorship isn’t an either-or choice. With advertising, the best approach is to try as many things as you can. When something works, put more money in, but don’t completely ignore the other options as things can quickly change. Our ultimate aim with this series is to help businesses understand that sports sponsorship has unique benefits. It can allow businesses to become a force for good and give back to the local community.

In the next post in this series, we take a closer look at how sports sponsorship can offer solutions to many of the issues surrounding digital advertising: it’s soulless and intrusive, that it doesn’t work for small businesses, and that it lacks transparency and accountability.