Football Victoria giving back to it’s clubs by using LIGR A big part of creating professional and engaging sports broadcasts is live graphics. They tell a story and show relevant info, from game scores to player and team stats.


A big part of creating professional and engaging sports broadcasts is live graphics. They tell a story and show relevant info, from game scores to player and team stats. Football Victoria realised this early on and have been on the front foot, providing their clubs access to the benefits that live streaming brings.

“The live streams provide both Football Victoria and the participating clubs with a terrific opportunity to maximise exposure and drive new revenue. It opens up interest in the relevant leagues with a much wider audience.” - Mandy McCarter - Head of Marketing 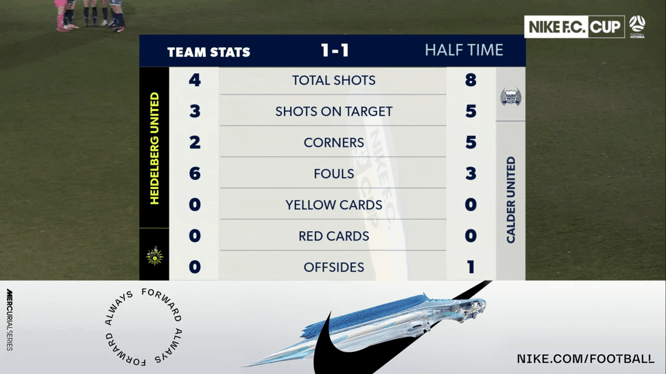 Graphics allow the clubs to increase the quality of their broadcasts and drive more viewers to their games. It also allows the commercial opportunity of in-game advertisements from sponsors who support the clubs. A great opportunity for any brand seeking to target highly defined sports audiences.

This opportunity has also been a way to define if there is an audience for this upcoming medium. And the results have been great.

LIGR.Live advertising analytics dashboard. See key insights on when and how your in-stream advertising displays.

“The really exciting part for us has been the number of eyeballs we've consistently had on the streams. While we have streamed matches in the past, 2019 took it to a whole new level, with over 500 fixtures live on our channels. It was hard to predict how big the audience was going to be, where the interest was. It’s been fantastic to discover that there's a captive audience there, across the competitions.”

Great news for any association. And when Mandy was asked about the number of viewers.

That sort of viewership shows the appetite for the game in Victoria. A state known for its love and passion for football.

And with such a captive audience Football Victoria is using this opportunity to provide important and topical messages to those watching. 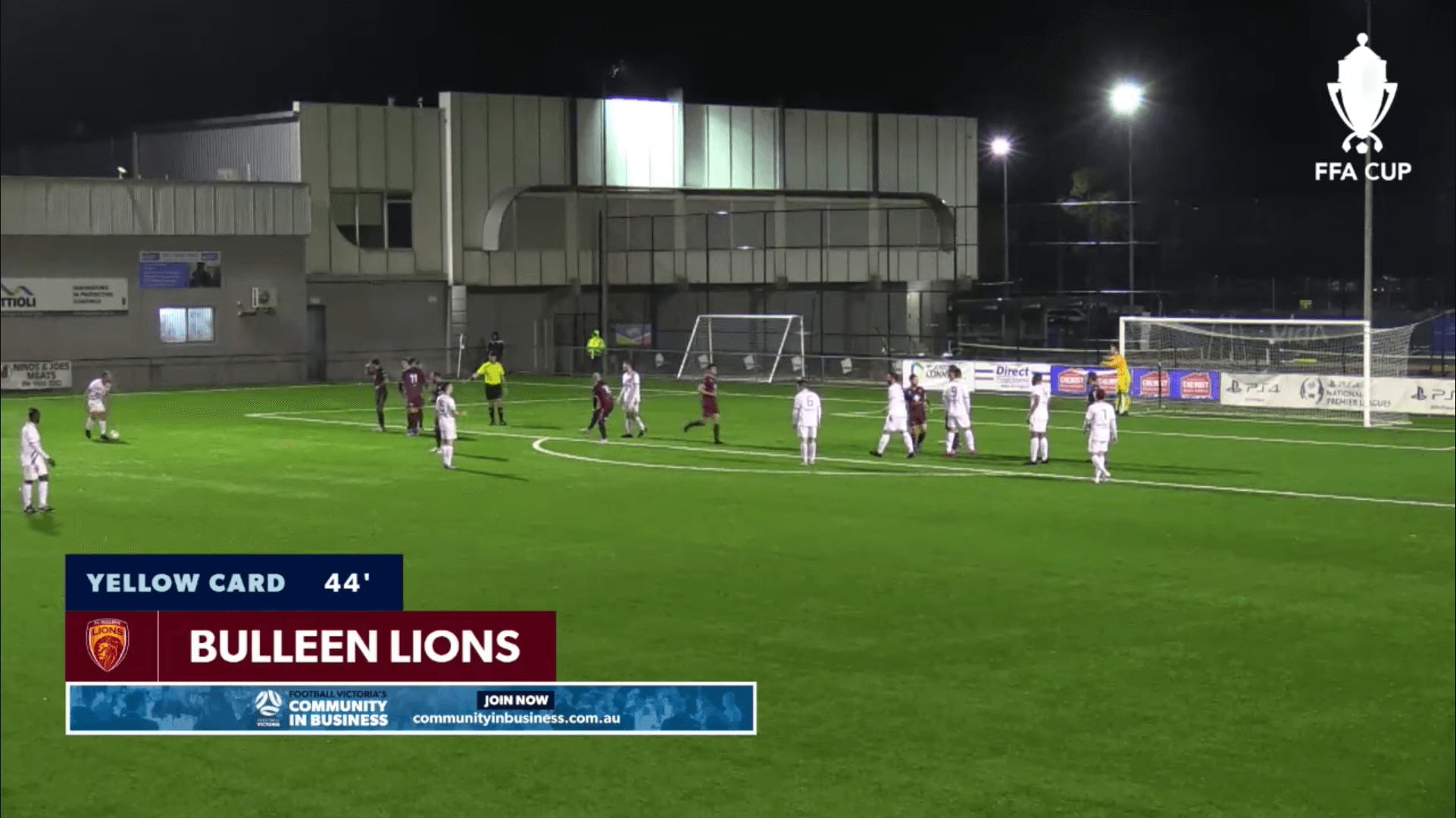 “We're committed to promoting our game. It’s not all about commercial messaging – a lot of our inventory is used on community messaging. Whether it’s a respect campaign or fundraising for the bushfire appeal, the platform has very quickly become a key part of our marketing mix, to make sure that we're getting that messaging out there.”

Which is a really great use-case of live streaming in Australia. Something LIGR is very proud to be a part of. 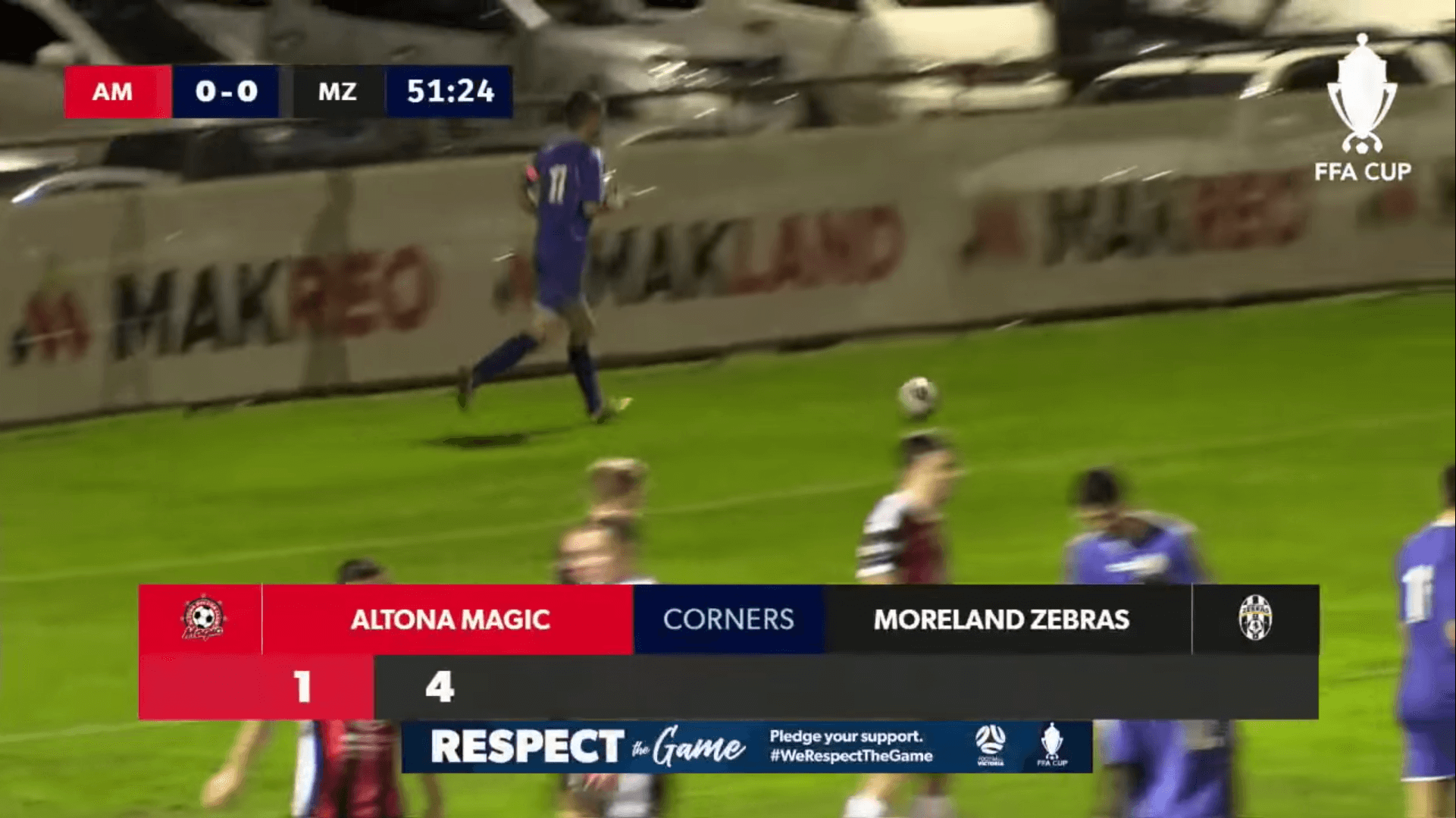