How Do I Pronounce LIGR?

My co-founder Adam and I were driving back to Sydney from Melbourne after some very early meetings in LIGR’s lifetime. At the time our product was simply called a “live graphics engine”.

What does it mean and how do I pronounce it?

The origin story of the word ‘LIGR’ is a familiar early startup story.

My co-founder Adam and I were driving back to Sydney from Melbourne after some very early meetings in LIGR’s lifetime. At the time our product was simply called a “live graphics engine”. All we knew was the graphics we were producing in our “engine” were Live Graphics. They were real-time, used in LIVE productions over LIVE video and were ingesting LIVE sports data from real-time data systems. 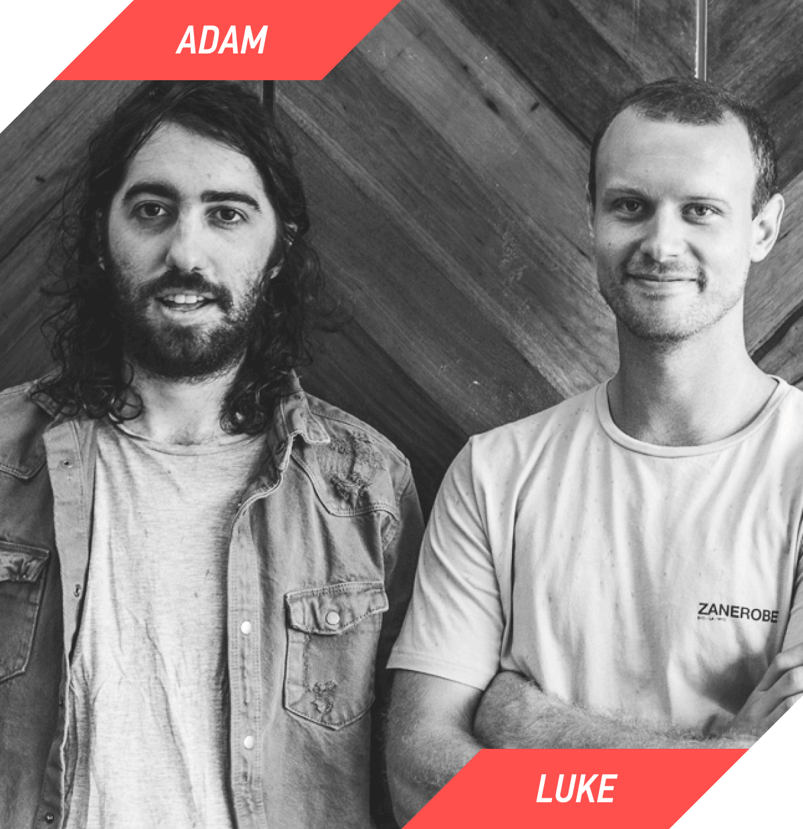 We knew we had no interest in post production or “post” graphics as we used to call them (post being graphics you produce and overlay over vision POST a sports game being live and completed). That game was done well by premier pro and after effects and in particular, we had no interest in the editing game. It takes 10 x as long to edit something post event vs executing at a high level live.

So we knew we wanted to have Live Graphics in our name. This seemed to be obvious, easily searchable. It would SEO well, it made sense to users and potential future customers. However, we also knew that there was no chance we would be able to get away from naming our company “Live Graphics”. It’s too common, someone would have it and good luck finding a website URL without spending an arm and a leg.

So we thought about what other live graphics companies were successful. We started in our home country of Australia. Namadgi Systems came up, who seemed to dominate the “TV / Linear” broadcast graphics game in Australia. We thought, “well, Namadgi doesn’t mean much to us, but we are definitely some sort of engine or “system” to produce live graphics”.

So between Gundagai and Yass on the Hume Highway (country towns in Australia along our drive) we threw ‘Systems’ on the end of Live Graphics and ended up with the business name of  ‘Live Graphic Systems’. This worked, it made sense for search and the technology purpose was in the name

However, naturally a three, long worded, fairly unoriginal name, wasn’t great for topical conversation or fast recognition. We needed a short name, easily recognisable and easy to say. However we didn’t want to go with the typical acronymed LGS. It sounded like a fridge.

So, out of nowhere, Adam, still on the drive back to Sydney, threw out the word LiGr. A combination of LIve and GRaphics. Pronounced after the famed Napoleon Dynamite Liger (the combination of a LION and a TIGER - see picture below) 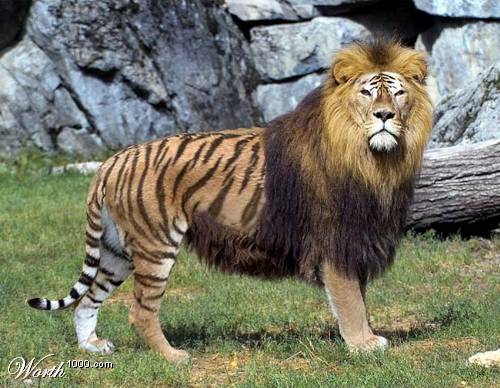 For some reason we thought everyone would understand this and pronounce it in the ‘obvious’ way, just as we understood it. Boy were we wrong...

While all of our customers refer to us only as LIGR, the pronunciation still comes in all forms, let alone those finding our platform for the first time.

From pronouncing each letter one by one…  L.I.G.R…(true story this happened at a Sportstech Awards Night where we were nominated as finalists) to “leeeeeeggrrrrrrrrr”...to a total avoidance of the name itself or a direct questioning of it’s pronunciation and meaning.

So we need to set the record straight.... 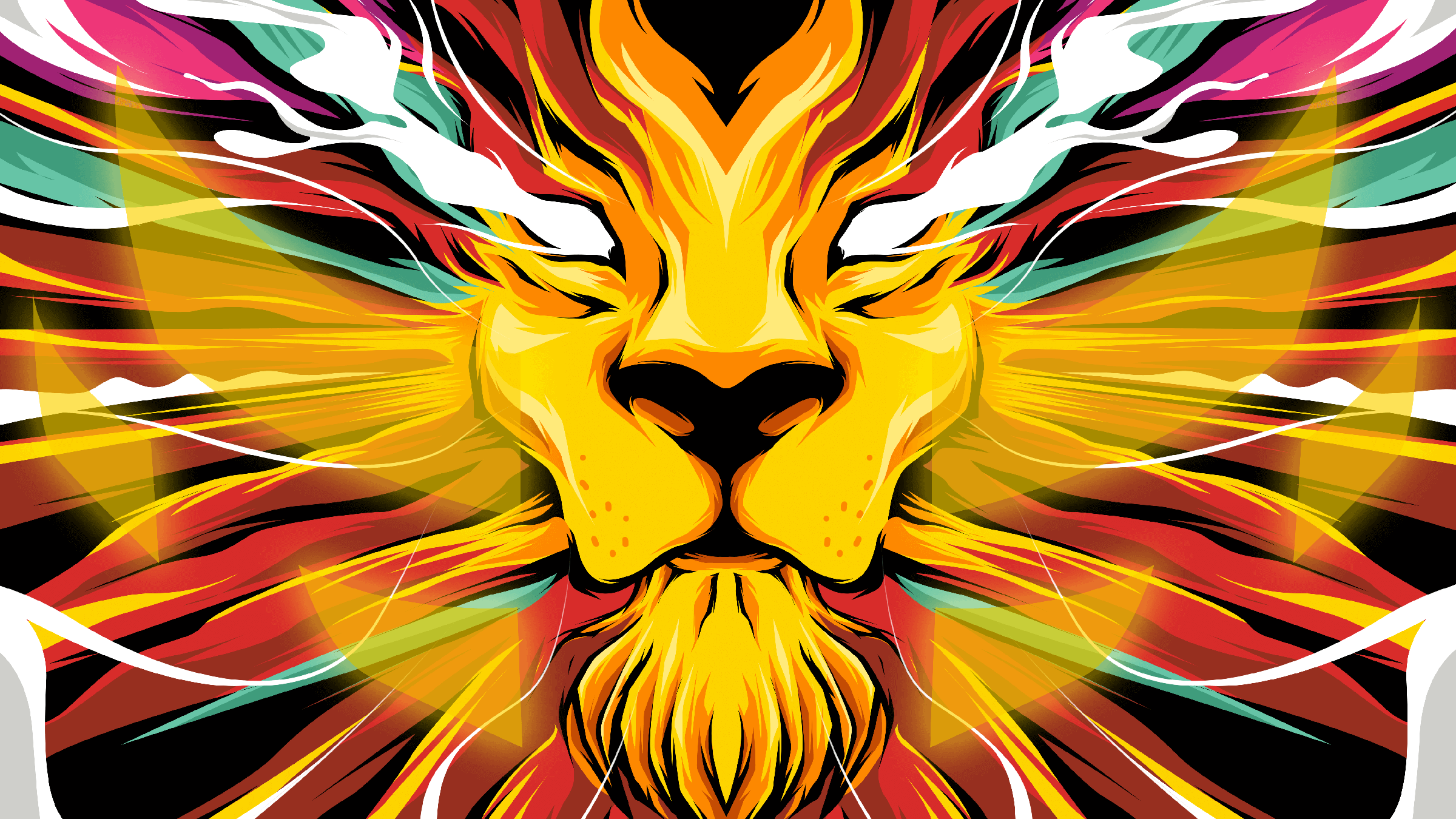 When you think of live sports, live broadcast and live graphics, we want you to think of a Liger (LIGR).


The ONLY TV-grade live-graphic solution that requires NO hardware, NO designers, NO developers and gets you up and running in MINUTES

About LIGR and What We Offer