Quantum leap for the AFL when broadcasting junior competitions with LIGR

The AFL formed a relationship with LIGR (Live Graphic Solutions) when they were looking to broadcast the NAB League - the AFL’s U19’s competition. LIGR provided the on-screen graphics for the competition and displayed scores using statistics provided by champion data.

“The most common form is where graphics are inserted in the cloud from a single camera source streamed by 5stream.” explained Spencer. 5stream then delivered that content to Telstra .

The NAB league competition presented a challenge for the AFL as traditional graphics solutions used in the AFL premiership are expensive and just do not make financial sense at an U19 level. However it was well known that there was a large interest in the U19 competition and finding a viable solution would greatly benefit the presentation of the game.

“There's lots of solutions for broadcast at a high end that's cost prohibitive in a junior competition. And I'd looked at some instances where the SANFL competition had used a graphic supplier. So after a bit of digging I came across Luke and from there we formed a relationship which has been, you know, highly successful, I think.”

Spencer also discussed the opportunities and challenges associated with streaming - a relatively new technology being used in Australian sport. And whilst the opportunity for sponsorship and branding on a new medium is exciting, educating departments on how to monetise this medium did not happen immediately.

“There's an appetite for it. But getting there and getting the leg work to organize the actual numbers and what those sponsors are, and then the revenue from that, has been a bit of a challenge.”

LIGR.Live's analytics dashboard - See important data around how you ad sets are performing.

This feedback was taken to LIGR and they have since made changes to the software to allow multiple users within an organization to upload brands and sponsors. A big upgrade from version 1 that required logos and branding to be sent directly to LIGR staff. This new self-serve model is looking to provide more power to the client.
The new usability is ready for all clubs, leagues and broadcasters when sport returns. Taking the traditional graphics solution to another level. Exciting! Because even without this feature the NAB league took a huge step forward with their broadcast.

“It's a quantum leap is the best thing. I mean, we went with the one stop solution. We went from nothing to a fully broadcastable single camera that looks and feels like any high-end broadcast production.” 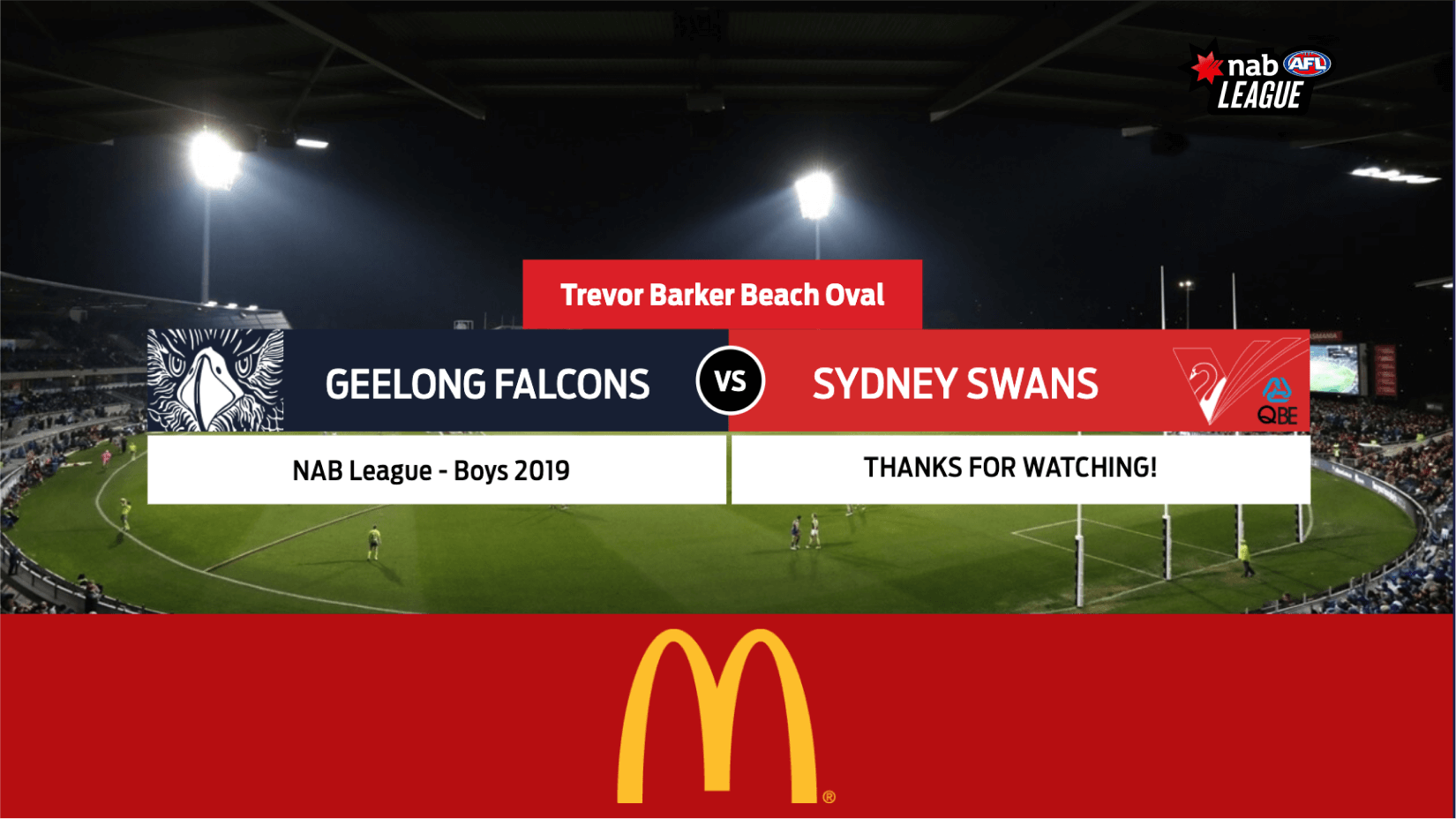 LIGR powers the live graphics with sponsorship integration for the AFL NAB League.

And with the NAB league still on the agenda for 2020 their is still a chance sports fans will see another high level production from the AFL and LIGR this year. A partnership that has seeds planted for a prosperous future

“I can see that as the AFL changes its broadcast models I would think that we'll endeavor to work more hand in glove with LIGR on a few other things.”