Live-Streamed Sports & Sponsors: Why Exposure Is King in Sports Advertising, Not Clicks 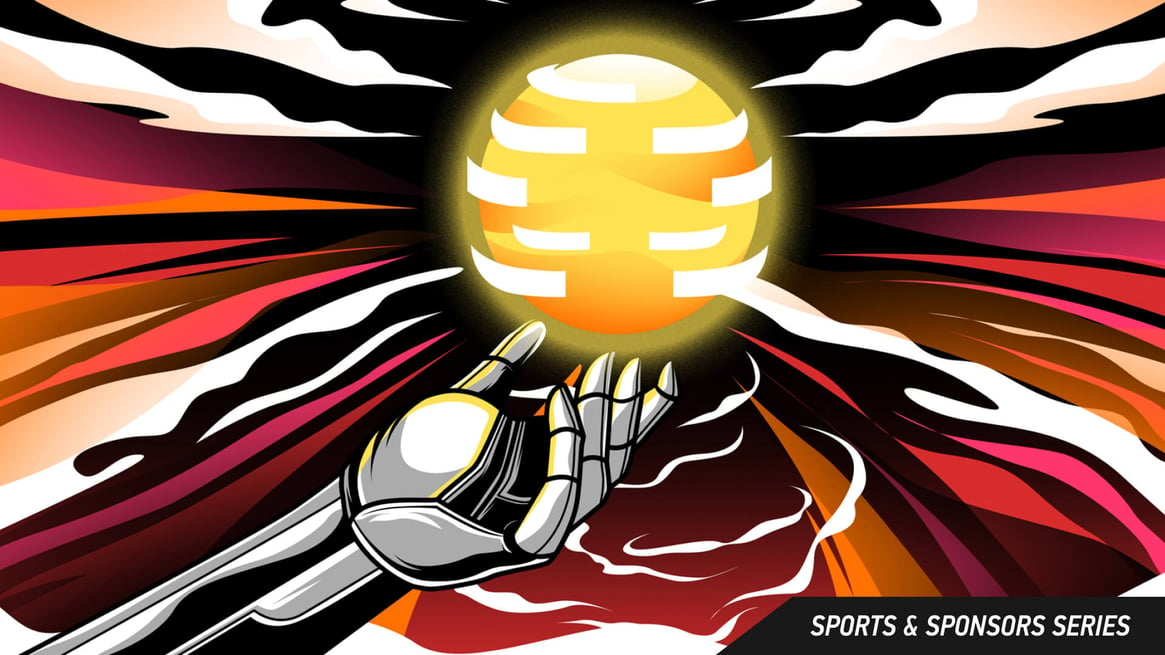 Ads shown during virtually all live sports streams are not clickable. Usually, there is no way for a viewer to interact with an advertisement. For some potential sport sponsors, this comes as a surprise.

The ads shown during virtually all live sports streams are not clickable. Usually, there is no way for a viewer to interact with an advertisement and, crucially, no way to track if a sale was a direct result of seeing the ad. For some potential sport sponsors, this comes as a surprise. Aren’t clicks the whole point of digital advertising? Well, yes and no.

For live sports, it’s a little more complicated. In this article, we want to explain in simple terms why exposure is the real goal for advertisers, and why clicks aren’t as necessary as you might think.

Clickable ads are often shown on a web page next to a live feed, but these disappear once the user opens the video stream in full screen. 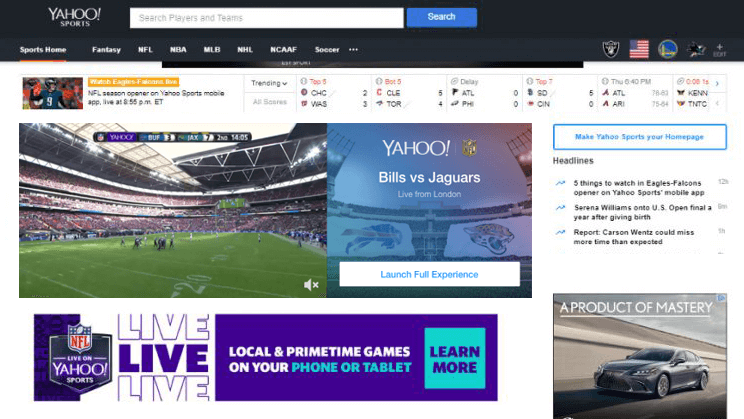 Ads that are shown during the game are not really digital ads at all. These ads have much more in common with TV commercials, or even billboards or pitch-side advertising. This is because the ads shown during sports streams are mixed into the video feed. In effect, they are just as much part of the video stream as the live-action.

A non-clickable ad that is mixed in as part of the video feed. Powered by LIGR.Live.

This means that everyone viewing the feed sees the same ads, and it’s practically impossible to include any of the fundamentals of digital advertising – clicks, dynamic ad targeting, or tracking. To understand this, if you think about YouTube, the ads are served to users separately from the video. Banners are overlaid on top of the video using code, which means different users can be shown different ads – and the ads can be made clickable.

While this may be surprising, it isn’t an issue for the brands that spend millions of dollars on sponsoring sport. Clicks – or making an immediate sale – is not the objective. What brands are paying for is to associate their products with a sport, athlete, or team. They want to create a deeper psychological association with fans that will create life-long customers, rather than short-term sales.

There are two main kinds of advertising, known as “brand” and “direct response.” At the planning stage of any ad campaign, this decision is probably the one that will have the biggest influence on how the campaign looks. The objective of a brand campaign is to build a brand on an emotional level. In contrast, a direct response campaign aims to pass on information and then generate some form of response – be it redeem a coupon, download a file, install an app, make a telephone call, place an order, register for interest in a product or sign up for a newsletter. Some top-tier brands such as Apple or Coca-Cola very rarely run direct response ad campaigns, while countless successful small businesses have never run brand campaigns.

Brand campaigns often require a significant budget because they need to reach a large percentage of the audience to be effective. A 30-second Bud Light TV ad during the SuperBowl would cost around $5 million on CBS and reach millions of viewers, but as a brand ad, it doesn’t require the viewer to do anything right now. 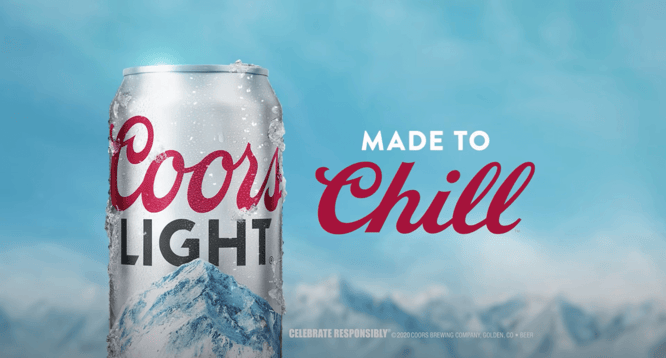 A Coors Light TV ad, part of its Made to Chill brand campaign.

If a sports fan keeps seeing a particular beer when watching their team, they are more likely to choose that product next time they are staring at the fridge in the bottle shop. It’s known in advertising as “front of mind.” A big part of brand advertising is pushing a product to the front of a consumer’s mind so that when the next purchase decision presents itself, the right choice is made.

That might be in a store, but it could also be when a consumer sees a direct response ad that’s a continuation of the same multi-channel, multi-phase ad campaign.

As a college, youth, or women’s sport sponsor, it’s important to remember that a brand ad (sponsoring your local team and getting your logo in their live feed) has to be followed up with some kind of direct response campaign. One that targets the same audience and takes advantage of the raised profile of your brand.

Also, brand ads need some form of measurement. This is easy if you are only running one ad. You can compare sales with a period before you were advertising and see if you got a bump in sales or inquiries. You could also include a unique website URL, telephone number, or promo code that you don't use anywhere else and compare inbound leads against your regular channels. If you're a big brand, you can use sophisticated market research analysis to measure metrics such as share of voice and positive sentiment for an audience segment (for example, followers of a particular team or sport).

Direct response advertising is seen as a more functional (sometimes lower-level) of advertising. The aim is to interrupt what people are doing with a powerful enough message that they will stop what they are doing and click. But do sports content owners really want to push all of their viewers away from their content to go shopping?

That’s not to say clickable ads won’t be an integral part of live-streamed sports in the future. At half-time or after the game, it certainly makes sense; there is room for both. As the live streaming market continues to grow and new technology is developed, it can only be a matter of time before the ad inventory within live streams becomes fully digital with targeting, clicks, and tracking.

The takeaway here is: ads that aren’t clickable are not inferior to clickable ads – it’s just a different kind of advertising with different objectives and requirements. As an advertiser, it’s wise to understand both – and when each type of advertising is needed. If you can get your brand in front of the right eyeballs, raise awareness, and associate your products with a positive experience, then clicks aren’t important. There are other places where your products can be bought, but there isn’t another opportunity to closely associate your brand with something that your customers genuinely love – their local sports team.

It can be hard for sports organizations that are new to advertising to put together a pitch that will impress potential advertisers. Our next article in the Live-Streamed Sports & Sponsors Series is a crash course in the art of the sales pitch. Read on to learn exactly what advertisers are looking for, how to talk their language, and how to make the most of your assets.