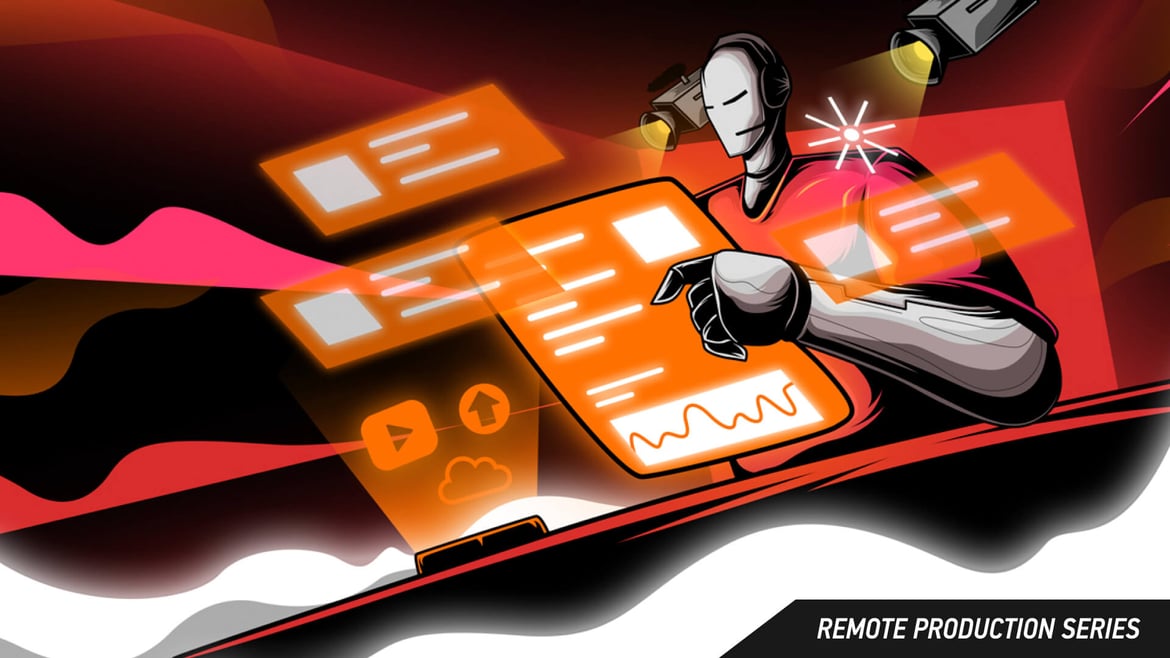 A video encoder is the beating heart of your live stream, this device or software (in most cases) is responsible for the delivery of video from the location of the event to the viewer.

What is a video encoder?

A video encoder is the beating heart of your live stream, this device or software (in most cases) is responsible for the delivery of video from the location of the event to the viewer. 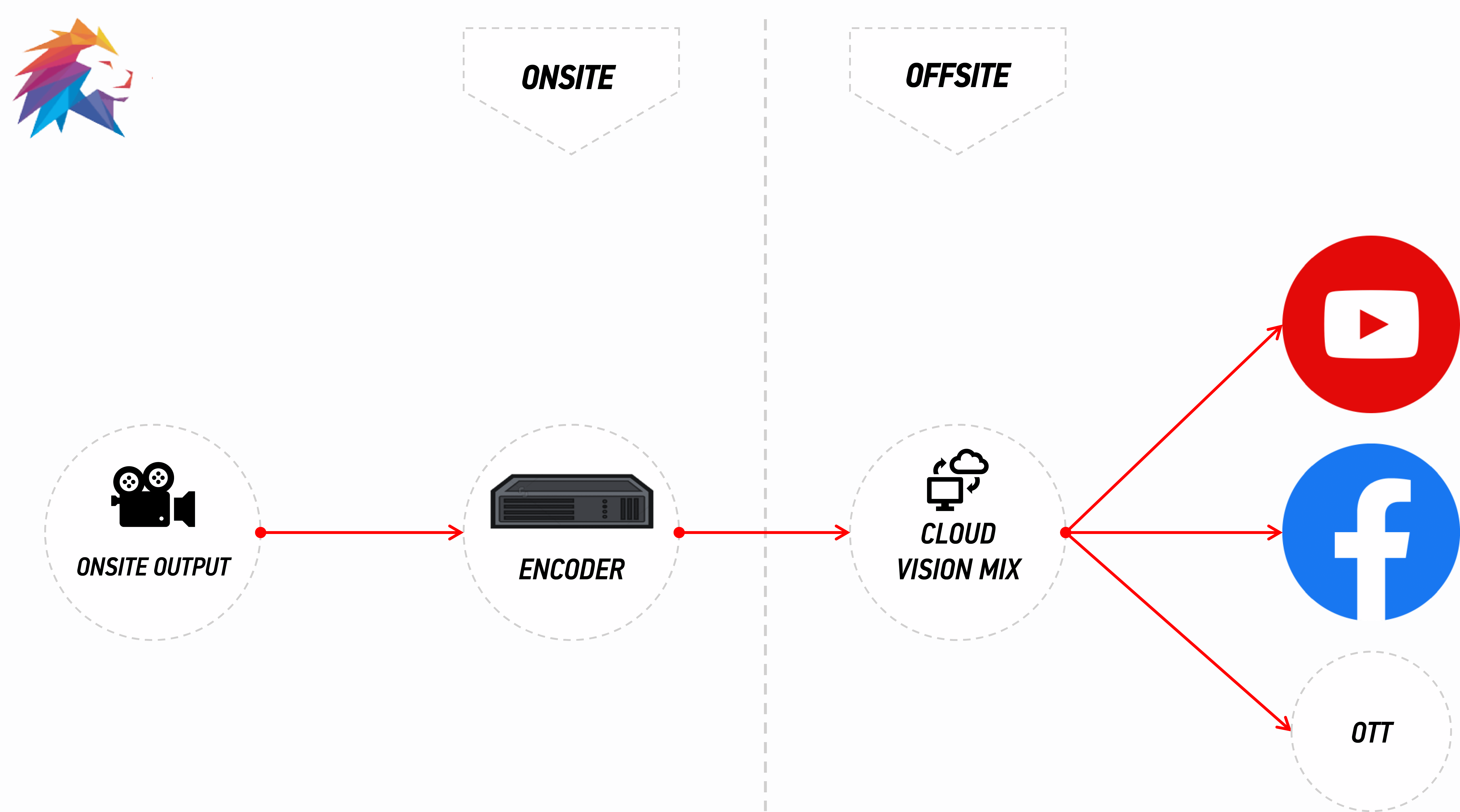 Basic diagram of where a live video encoder sits in a simple live production workflow.

There are two main types of live video encoders we will cover in this article, the hardware encoder and the software encoder. Both types can fundamentally achieve the same result; however, we will talk through their differences to give you an understanding of what type to use on your next project.

A hardware encoder is a standalone device that is usually capable of being self-powered and connect to the internet via its own cellular connection. The form factor or size of these devices vary; however, commonly, they are no larger than a small box that you can hold with one hand.

Hardware encoders are arguably one-off the easiest ways to stream live video. These devices are independent, meaning they do not rely on a computer or another piece of hardware to operate, simply plug your camera into the device and tell it to start streaming. Example of a single camera workflow, using a hardware encoder.

One of the more common hardware encoders used is the LiveU Solo. With a single HDMI input (on the base model), the ability to connect to the internet via a mobile connection and an internal battery, it offers a quick and easy live stream setup for a single camera/person operation.

While the Solo is not the only device that exists in the market, it is one of the more commonly used devices.

Some other common hardware encoder brands are:

Unlike hardware encoders, a software encoder needs a piece of hardware to run on; this is usually a Windows or Apple Mac based computer.

However, as mentioned, software encoders usually run on consumer-grade computers, and these devices will commonly lack the video inputs required for the software encoder to receive the vision from the camera, this means an extra device is needed - a video capture card.

A video capture card is a device that takes the video input from a camera, usually via an HDMI or SDI connection, and converts that into a signal the computer can receive via one of its USB ports. These devices are generally straightforward to use; however, the biggest downfall in comparison to the hardware encoder is now we have gone from one device to two, to send our vision offsite (a laptop and a video capture card).

Like with the requirement for a capture card, most computers need to be connected to the internet, usually achieved via a WiFi or Ethernet connection that is powered by an external modem. Some higher-end computers come with built-in cellular modems. However, it is important to factor in how your computer will connect to a strong internet connection.

While both hardware and software video encoders can achieve the same result, there are some differences between the two, which you should consider when deciding on what to use for your next project. In conclusion:

Hardware encoders are great for keeping your onsite setup simple and reliable. The hardware encoder has one job to do, and that is to send the video to your desired destination. They are usually purpose-built for the job, meaning you shouldn’t suffer from any instability issues that sometimes a computer can suffer.

Software encoders are great for when you are just getting started and trying to keep costs low. They can usually run on any well-powered computer without any hiccups. With the added benefit of being bundled in with vision mixing software, it can allow for greater creative control of your production.